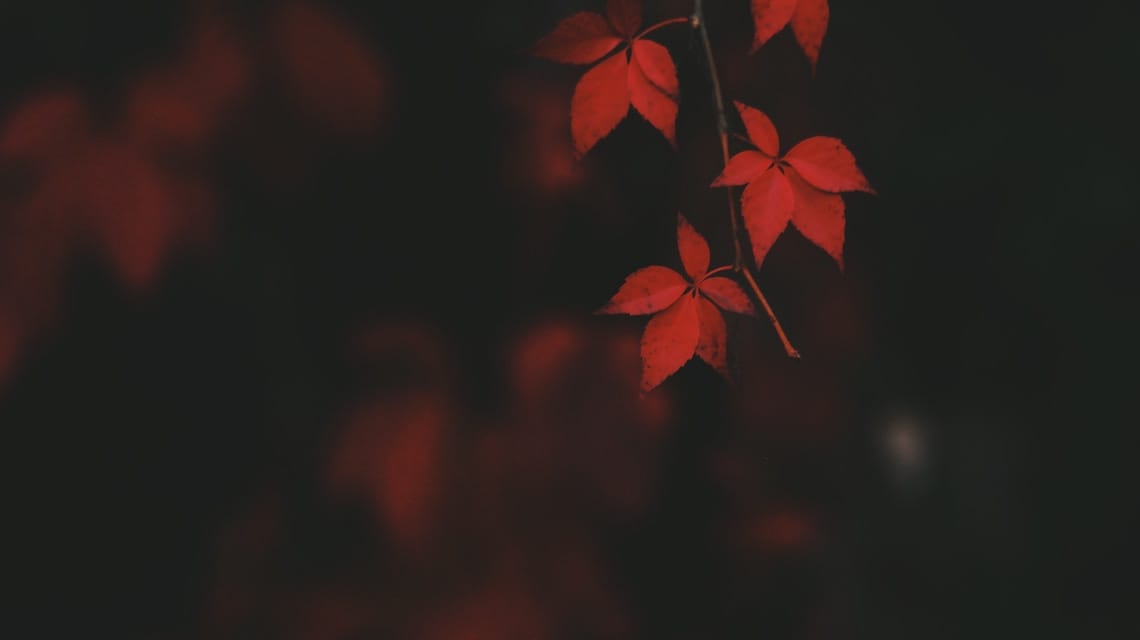 Shaykh Abdurragmaan Khan answers a question on the permissibility of breast enhancement as a way to remedy what some societies might consider a defect.

My friend has been depressed and self-conscious for a long time due to having very small, almost non existent breasts. She’s completely flat chested. She feels like her future husband will be very disappointed when he sees her breasts.

She doesn’t feel that she looks like a woman and is desperate to get breast implants. Please can you give advice as to if it is acceptable in her circumstances.

Thank you for your question and concern.

The general rule is that modifying or altering the form upon which Allah created human beings is impermissible or haram. This is based on the hadith of Abd Allah ibn Mas‘ud, Allah be pleased with him, where The Prophet, blessings and peace be upon him, prayed that Allah curses a group of people, guilty of changing the form Allah created man upon. (Muslim)

Nonetheless, scholars, acknowledging this general ruling, have made a number of exceptions from and concessions. One instance of exception is when someone has been created with a clear defect or developed a defect due to an accident or the like. In such cases it is permissible to remedy that defect where medically possible.

Examples of this would be straightening teeth in cases where they are so disproportioned that merely looking at the person is difficult. Another example is where a lady grows a beard. Scholars considered it recommended for her to remove her beard. A final example would be when someone is involved in an accident and develops some deformity. He or she may then go for plastic surgery to restore his or her normal form.

2. The procedure is considered safe, with a high probability of success.

Is It Permissible to Get Dental Work Done For Beautification?