Answered by Ustadh Tabraze Azam
Question: Assalamu alaykum,
I have follow-up questions regarding this answer: How Do You Distinguish Between a Test From Allah and Punishment?
1) Can you further distinguish between expiation of sins vs raising of ranks?
2) Specifically, how is calmness distinct from mere patience?
3) How is contentment distinct from merely avoiding complaining?
4) What is obedience of heart? (versus mere obedience of body)?
5) If we find ourselves in the first category or second (i.e. that of sins or expiation of sins), can we “raise” the purpose/goal of the trial through intentionally altering the “symptoms” i.e. complaining less, so that it becomes an expiation of sin rather than a punishment?
Answer: Wa alaikum assalam wa rahmatullahi wa barakatuh,
I pray that you are in the best of health and faith, insha’Allah.
(1) Expiation of sins is for them to be covered over, which is distinct from being raised in degrees.
(2) Patience is remaining firm upon that which will be pleasing to Allah. Calmness is serenity after uneasiness and worry. [see: A Reader on Patience and Reliance on Allah]
(3) Contentment is the heart’s joy at the unfolding of destiny. [see: Contentment: the Property of the Believers – Shaykh Yahya Rhodus – Video and: Divine Decree, Contentment, and Lessons From the Prophet’s Life] Complaint is objecting to Allah. [see: Things Inconsistent With Accepting Fate – Imam Ghazali]
(4) Obedience of the heart can include actions which pertain to the heart such as sincerity, trueness, and good opinion, as opposed to obedience of the body, such as prayer and fasting.
(5) Yes, and this realization is a gift from Allah.
See also: Struggling to Have Children: Ten Key Etiquettes of Du’a
And Allah alone gives success.
wassalam,
Tabraze Azam
Checked & Approved by Shaykh Faraz Rabbani. 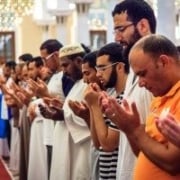 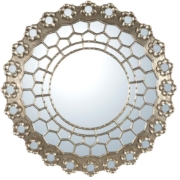 Is It Haram to Like One's Beauty and Appearance? 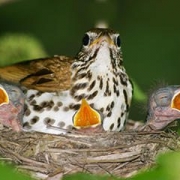 The Loss of a Child: Seeking & Turning to Allah in Difficult Times 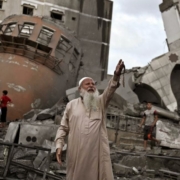 How Can We Say Allah Loves Us, yet He Puts Us in Difficulty?