Question: I recently passed my degree and I had told everyone except my parents because of how they’ve treated me and my wife.  My mother disrespects my wife and my father threatens to hit me.  Due to this, I did not tell them, but another family member did.  Have I done anything wrong by not telling them first?

Not telling good news to your parents first is not a sin in itself; however, actions are according to their intentions.

If there was a feeling of disobedience or bitterness over how they treated you, or to cut off relations or make them feel unimportant, then all of these reasons are sinful and impermissible.

Allah Most High says:  “Your Lord has decreed that you worship none but Him, and that you show excellence towards your parents.  If one or both of them reaches old age in your company, then do not [even] say “Uff!” to them, and do not push them away, and address them with honorable speech.  And lower for them the wing of humility, out of mercy for them, and say:

It is natural to feel upset that they hurl abuses at you.  However, you must be patient in the face of their criticisms, and learn not to answer harshness with harshness, or coldness.

Maintaining family ties, even when the other side is cutting them off or showing disrespect, is a great virtue in Islam that is from the pristine life-example [Sunnah] of the Prophet (peace and blessings be upon him).

Your wife should not be subject to open, obscene abuse from her in-laws.  You should try your best to protect her from that, including not forcing her to be in a living arrangement or gathering in which she is being disparaged, and respectfully but firmly insisting that it stop.  Gently withdraw if they cannot comply, then return with good character when things cool down.

A few steps to lessening family tensions are: 1) don’t argue or defend yourself in heated times, 2) forgive, ignore and brush-off offenses, and do not hold grudges, and 3) promote family ties by calling, inviting and giving gifts, even you are turned away.

Do it for Allah’s sake, not for the sake of creation.  As the Prophet (Allah’s peace and blessings be upon him) taught us,

“The one who joins family ties is not the one who merely reciprocates [the same treatment he receives from his family], but rather, if his family ties have been cut off, then he connects them back.” [Bukhari] 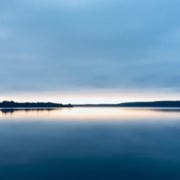 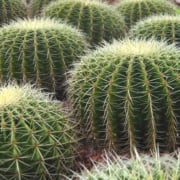 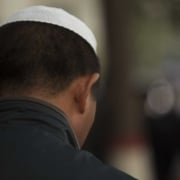 How to Maintain Ties of Kinship Despite Hateful Siblings? Can We Break Family Ties With Siblings Who Treat Us Badly?