What is the expiation for praying voluntary prayers during a disliked time?

There is no expiation (kaffara) required for praying voluntary prayers (nawafil) during the disliked times. Rather, you should repent for the wrong, and give thanks for being guided to what Allah and His messenger (Allah bless him and give him peace) commanded and interdicted.

There are a number of disliked times to pray voluntary prayers, but from amongst the most important are: (1) during sunrise, (2) sunset and (3) midday (right before zuhr), and after having prayed the obligatory (4) fajr and (5) ‘asr prayers. If you find yourself praying at this time, you should break the prayer and make it up later.

Please also see: Prohibited times for Prayers and Makeup Prayers and: Can I Perform the Prayer of Repentance Right After the Fajr Prayer? and: Is It Permitted to Make up the Sunna Prayer of Asr After the Asr Prayer? 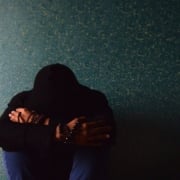 How Can I Start Afresh After Many Broken Oaths?

How Many Expiations Do I Have to Perform for Nullifiying Fasts of Ramadan Over Several Years? 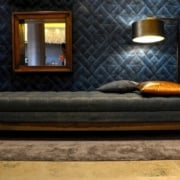 Does Having a Wet Dream While Fasting Ramadan Obligate the Expiation?

I Have Sworn That I Wouldn't Commit a Sin but Then Did It 3 Times. What Should…