Shaykh Jamir Meah clears up confusion regarding whether a divorce has in fact happened.

My husband said to me: “I will say three words. Talaq, talaq, talaq.” He didn’t say: “I divorce you,” and I didn’t know what his intentions were, but later on he said he didn’t divorce me.

Has our divorce happened as my husband said, “I will say three words.” He said that over the phone. I don’t know if he was giving a threat to divorce me or divorcing.

Using the gerund “talaq” (“divorce” or “divorcing”) by itself is considered an implicit statement of divorce (kinayah). Implicit statements of divorce require an intention of divorce when the statement is said in order for divorce to be effected. If no intention was made at all or the person did not intend divorce, then no divorce occurs.

Therefore, if your husband said, “Talaq, talaq, talaq” and did not intend divorce by it, then divorce has not occurred.

If he did intend divorce, then a three-fold divorce will have occurred, unless when he uttered these words, he specifically intended by the second and third “talaq” only an emphasis of the first “talaq” stated, in which case one divorce would be effected. You would have to confirm with him his intention when he said the words to you.  (Tuhfat al-Muhtaj, Iyanat al-Talibin)

On an additional note, your husband should be careful about threatening you with divorce if he does not wish to lose you. If you are having marital issues then do try to get outside help to intervene and find solutions.

The Ruling on Divorcing While Angry and Pronouncing Three Divorces

Do These Sentences Uttered by My Husband Count as a Divorce? (Shafi’i) 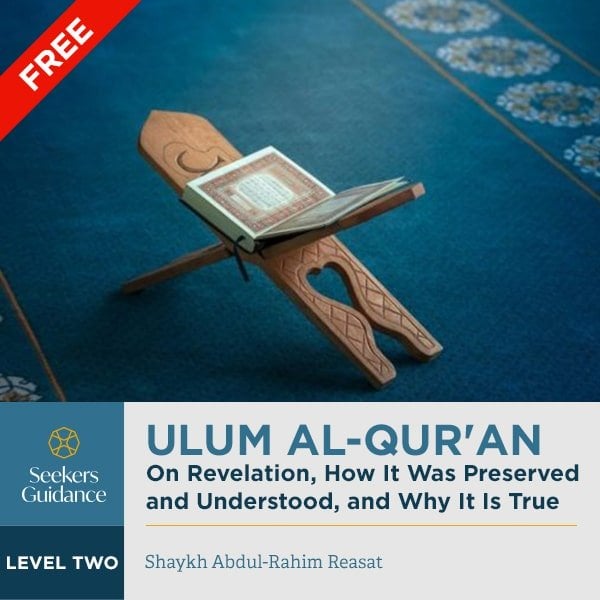 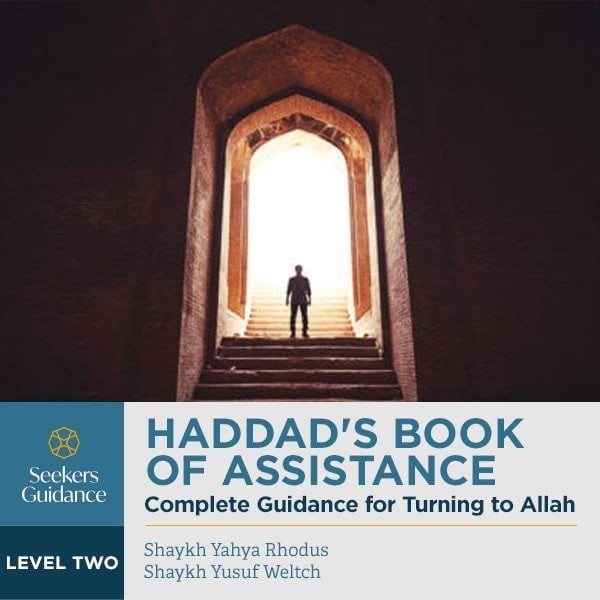