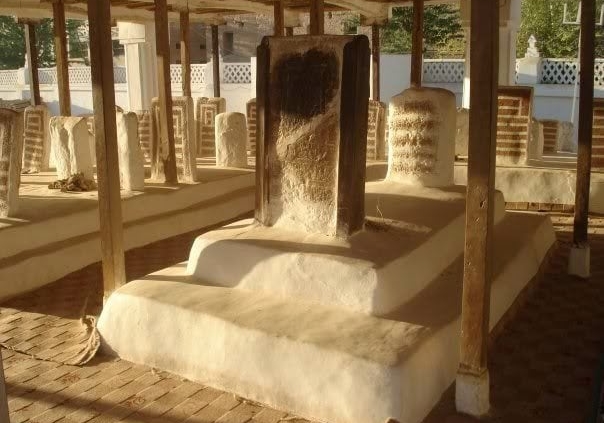 Question: Assalamulaikum. My question is that there is a boy whose father passed away when he was a baby. But the grandparents from both sides are alive. After a while the mother of this child remarries and he goes with her. Now after a number of years the boy’s grandfather (father’s father) passes away. Does this boy get anything as per the inheritance law? The boy is a middle aged married man with kids now. Please explain why he does or does not get anything. JAzakAllah.

Apologies for the delayed reply. The answer to your question relies upon knowing which other inheritors are living.

If the grandfather has any other son(s) (the boy’s uncle from his father’s side), then the boy would not inherit. This is because the son of a person is closer to him than his grandson and the presence of a son prevents the grandson from inheriting.

Checked & Approved by Faraz A. Khan

Can I Cover Above My Ankles with Thick Tights?

Answered by Shaykh Yusuf Weltch Question Is it permissible for a women to wear a...
1 min

Can I Work at Companies with Some Haram Items?

Answered by Shaykh Yusuf Weltch Question If you do such jobs which are generally...
2 mins

Answered by Shaykh Yusuf Weltch Question When I first began practicing Islam, I ...