Is One Expiation (Kaffara) Enough for Several Contraventions During Ramadan? 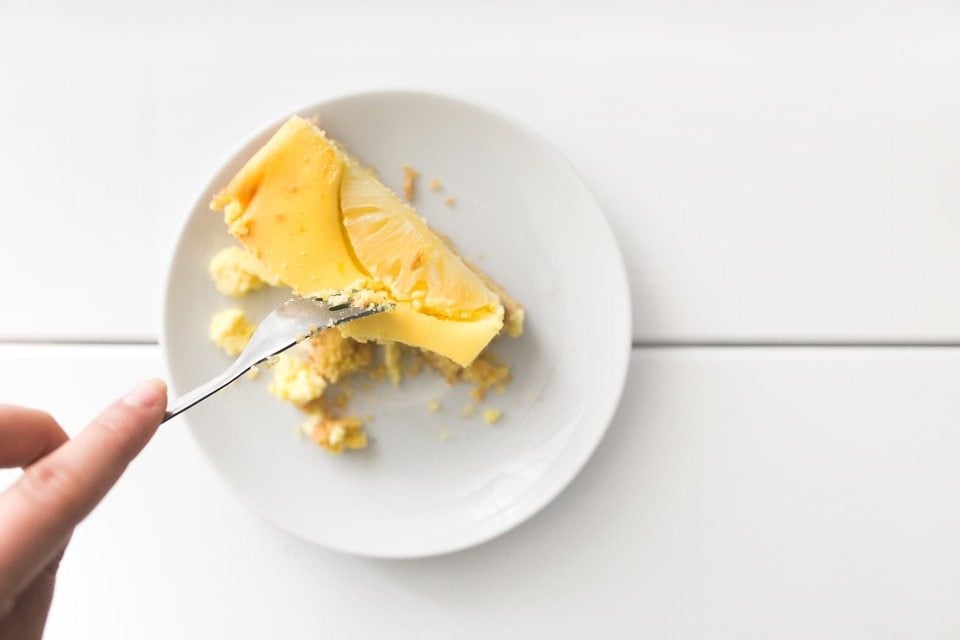 One expiation (kaffara) suffices for all previous major contraventions which occurred during Ramadan fasts. You do not need to perform a separate expiation for each occurrence because a single one suffices as a penalisation and future deterrent [Shurunbulali, Maraqi al-Falah].

Please also see: A Ramadan Reader: A Comprehensive Answers Guide to Getting the Most Out of Ramadan