Why Is a Muslim Woman Not Allowed to Marry a Non-Muslim Man? 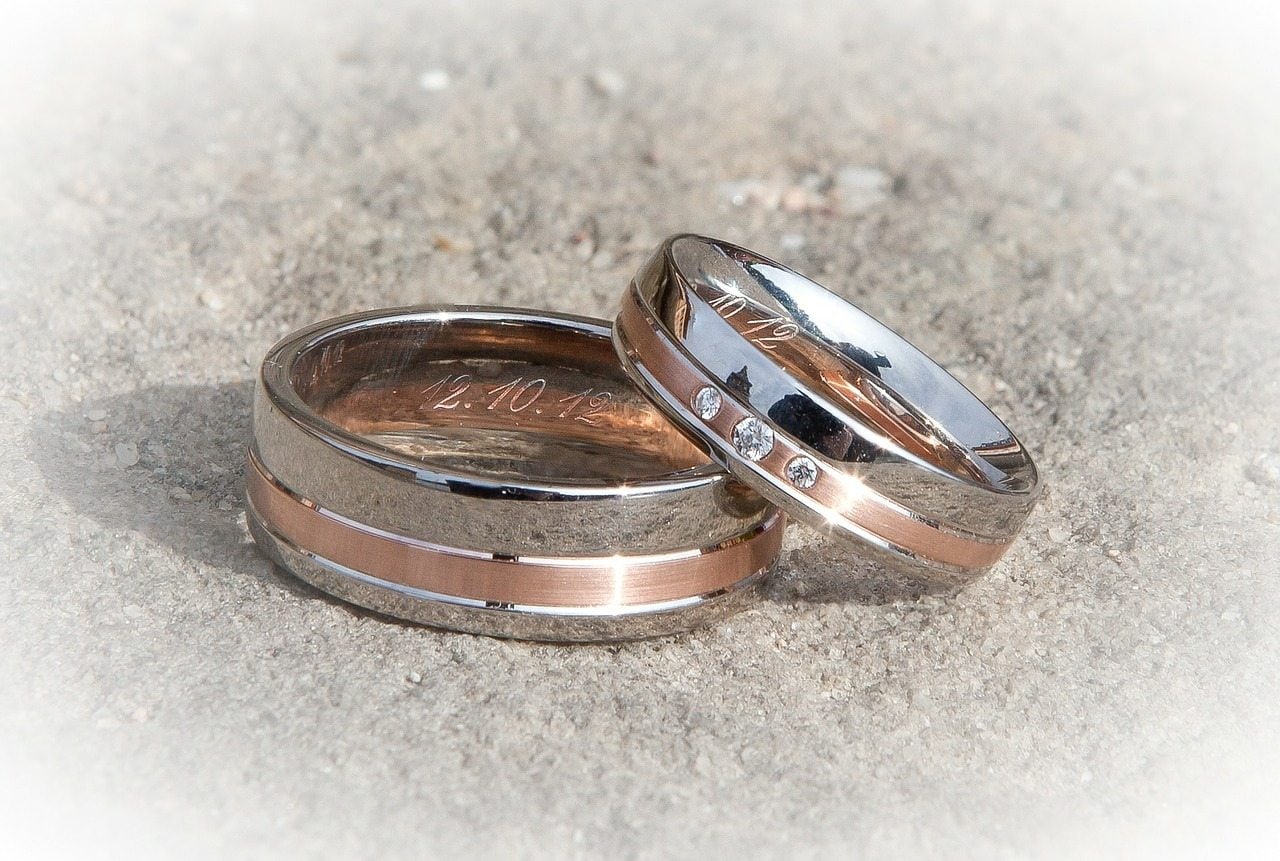 1) I have heard that Muslim men are allowed to marry jew and christian women, from what is this understanding derived?

3) If the people concerned are already in a relationship, is it preferable for them to get married?

1. The permissibility of a Muslim man marrying a woman from the ahl al-kitab (‘People of the Book’) is understood from the Qur’anic verse, “It is lawful for you to marry chaste Muslim women and chaste women of the People of the Book when you have given them their dowries.” (5:5)

According to most scholars, this verse specifies or abrogates a previous verse of the Qur’an (2:221) that prohibited men and women from marrying non-Muslim polytheists. The exception in Qur’an 5:5 was only extended to men and not to women as is clear. As such, the permission to marry the ahl al-kitab only extends to men. [al-Jassas, Ahkam al-Qur’an (2:15-20); al-Qurtubi, Jami li-ahkam al-Qur’an (2:453-57)]

2. There is scholarly consensus that it is neither valid nor permitted for a Muslim woman to marry a non-Muslim man. The simple reason for this is that the divine command in the primary texts does not extend such an allowance to women. While scholars mention certain wisdoms underlying this rule, such as the fact that the religious identity of one’s progeny is less likely to be preserved in a marriage between a Muslim woman and non-Muslim man, the ruling ultimately is not subject to context nor whether such a wisdom is actually realized in a given situation.

3. If a woman is in a situation where she is in a pre-marital relationship with a non-Muslim man, such a relationship must be ended as soon as possible. The parties involved may discuss a future in terms of marriage but this would require the man to convert in order for it to be Islamically valid.

While it is natural to feel a sense of pain and sadness when relationships end, we must remember that ultimately we are believers in God and aim for next-worldly felicity, which comes through submitting to what He has commanded of us.

For more advice on this, I would advise you to read the following: