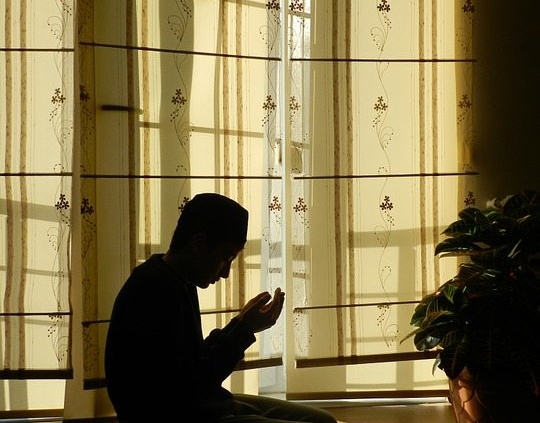 Given the current situation with COVID-19 and the closures/restrictions on mosques and public gatherings, is it permitted to perform the ʿĪd prayer at home individually or in congregation?

There is a difference of opinion between the various schools on this issue. Given the current situation, people are permitted and encouraged to perform the ʿĪd prayer at home.

According to the Ḥanafī school, the ʿĪd prayer is not performed at home by individuals. Rather, it is a communal event similar to the Friday prayer that needs to fulfil the same conditions as the latter including being performed in congregation, with the community and its designated imam(s), and in a publicly accessible area. (al-Kāsānī, Badāʿi al-ṣanā’iʿ, 1:275; Ṣadr al-Sharīʿa, Sharḥ al-wiqāya, 1:183; Ibn al-Humām, Fatḥ al-qadīr, 2:29)

(a) If one is unable to perform the ʿĪd prayer, or misses its performance with the community, should he perform another prayer? All major texts of the school state that it is recommended in this case to perform a normal supererogatory prayer instead at home, which may be two or four cycles and can count as ṣalāt al-ḍuḥā.

(b) Can this prayer be performed in congregation? The general rule in the Ḥanafī school is that it is neither recommended nor a sunna to perform supererogatory prayers in congregation and it may actually be disliked. However, some jurists mention that it would be permitted without dislikedness to perform supererogatory prayers in congregation if it is (i) done only on the rare occasion and (ii) in small congregations not involving openly inviting large numbers of people to the prayer. (Ibn ʿĀbidīn, Radd al-muḥtār, 2:500-01; Ḥanafīs usually define the second condition as a congregation of less than four individuals, but the applicability of this to a very limited and restrictive household setting performing a one-off prayer is arguable).

(c) Is there any difference of opinion in the Ḥanafī school on the ruling of performing ʿĪd at home? Yes, there are scholars in the school who interpret the conditions for the ʿĪd prayer in a manner that would permit the performance of this prayer at home with a minimum congregation of four people. This is not my preferred reading of the school.

The Shafiʿī school permits ʿĪd prayer at home – whether individually or as part of a congregation – because they deem the ʿĪd prayer as similar to any other supererogatory prayer. It is performed as two cycles with twelve extra takbīrāt – seven in the first cycle immediately after the opening supplication (istiftāḥ) and five upon rising for the second cycle before the taʿawwudh. (al-Nawawī, Rawdat al-ṭālibīn, 1:578).

The Mālikī and Ḥanbalī schools also have mainstream and relied-upon views permitting ʿĪd at home. For details, one should consult scholars from these schools.

In light of the difference of opinion on the issue, the unprecedented situation Muslim are facing, and the need for many to maintain the performance of ʿĪd and make it a day of joyous celebration, gratitude to Allah, and worship for one’s family, individuals are permitted and in fact encouraged to perform ʿĪd prayers at home – whether individually or in congregation with their families.

If someone chooses to follow the stronger Ḥanafī view that ʿĪd is not permitted in the home, they may perform a normal supererogatory prayer with their family, i.e. even as a congregation, but they should not add any extra takbīrāt. This would be permitted as it is a rare and one-off occurrence with the limited members of one’s household.

It is also recommended for people to continue honouring this day by taking a bath, wearing one’s best clothing, applying fragrances, maintaining familial ties, and, importantly, making efforts to make the day memorable for children by partaking in things that elicit happiness and jubilation. As the Prophet (blessings upon him) said, “Every nation has its day of celebration, and this is our day of celebration.” (al-Bukhārī) The reality of this day as one of celebration where we express thankfulness to Allah remains even if we are unable to proceed with ʿĪd in the manner normally done in the past.