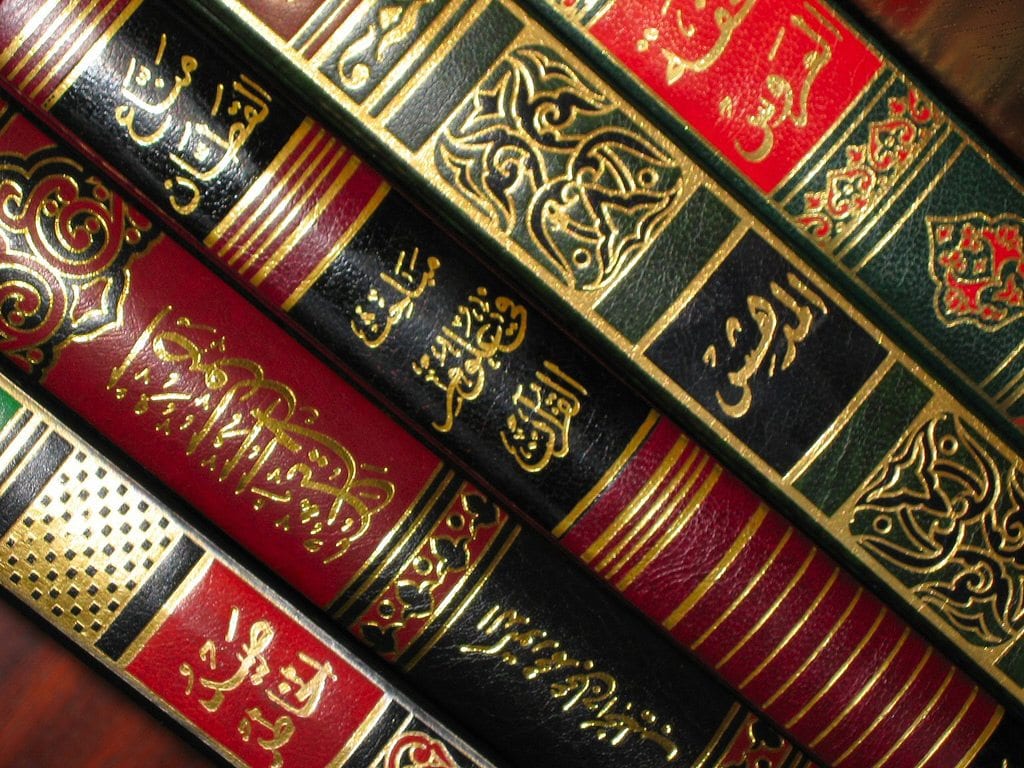 I understood from Shaykh Hamza Yusuf that a fatwa is what the trained scholar (mufti) believes is Allah’s judgement on the case presented to him. Is there a reward for the scholar and the individual who follows the fatwa? If the fatwa was wrong will Allah forgive them both?

The word ‘fatwa’ literally means ‘an answer’ so every answer to a question can be called a fatwa in the Arabic language. In the parlance of the Jurists the word is used to refer to an answer given to a legal question.

The ruling of Allah

When a scholar answers a question his answer could be based on one of the following:

a. A direct quote from the Qurʾān or a sound Hadith, the meaning of which is decisive and clear. In this situation he has answered by giving the ruling of Allah.

b. An interpretation of a verse or Hadith that lend themselves to valid interpretation, a principle derived from the primary texts, or another s ource of law approved by the Sharīʿa. In this scenario the ruling has an element of human endeavour to reach the intent of Allah and His Messenger (Allah bless him and give him peace). Therefore, if there are multiple possible interpretations, what we are certain of is that one of them is the actual ruling of Allah, and the others are sanctioned efforts to reach the ruling of Allah.

All the possible rulings which the Ulema have derived from the primary sources are valid, and the scholars who reached those conclusions are rewarded by Allah. ʿĀmr b. al-ʿĀṣ narrated that the Messenger of Allah (Allah bless him and grant him peace) said, ‘When a judge (this term also extends to the mujtahid) endeavours to reach a decision, and moreover is correct, he is rewarded twofold. And if he does so but if wrong he is rewarded [nonetheless] – Bukhārī).

This shows that all rulings that are arrived at through a valid ijtihād by someone qualified to do so are valid to follow. For our religious practice this is enough, as having certainty of a particular ruling being the judgement of Allah is not necessary. What is necessary is a reasonable degree of certainty – which is attained by following qualified scholars – and both the scholar and layman are rewarded for their efforts and application.

Based on the above Hadith, if the conclusion is incorrect both are pardoned and the act remains valid if the ruling was based on a valid interpretation.