Should I Clear All My Doubts Before Converting to Islam? Should I Change My Name and Cut My Hair? 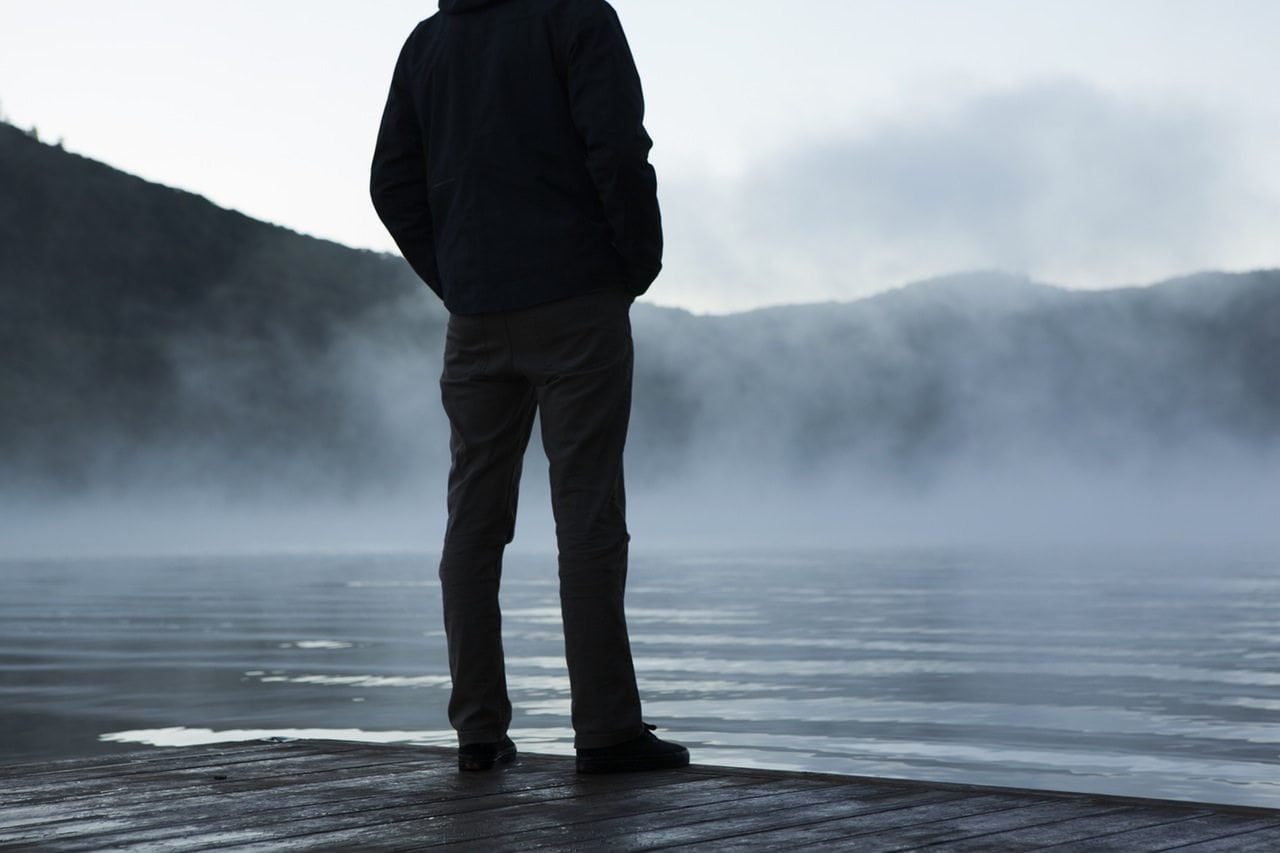 Question: I am considering converting to Islam and have several questions.

Should I change my name due to it having un-Islamic meanings? It means ‘Christ-bearer’.

My hair is long, it is past my shoulders but is neat and kept clean. Am I commanded to cut it if I convert?

I still am researching and trying to clear doubts, should I take my Shahadah now or wait and clear my doubts first and say it with a clear mind?

Answer:  In the Name of Allah, the Merciful and Compassionate

You appear to already be a Muslim, as a Muslim is anyone who believes in God, and accepts the Prophet Muhammad (peace and blessings be upon him) as being a true Prophet of God. The outward act of converting—through uttering the testification of faith—is simply in order for others to know you to be Muslim.

The questions you ask are details of religious practice, and are not matters that should hold you back from embracing the faith.

Moreso, they are straightforward matters:

One. You don’t need to change your name. When people entered Islam—Arab or non-Arab—the Prophet Muhammad (peace and blessings be upon him) did not order them to change their names, unless their names had clearly negative meanings.

Neither your first name nor last name has a negative meaning. As Muslims, we love and believe in Jesus Christ (peace be upon him) as a great Prophet of God.

Two. There is nothing wrong with long hair: The Prophet (peace and blessings be upon him) himself often wore his hair to his shoulder blades, or even slightly beyond. [Tirmidhi, Shama’il]