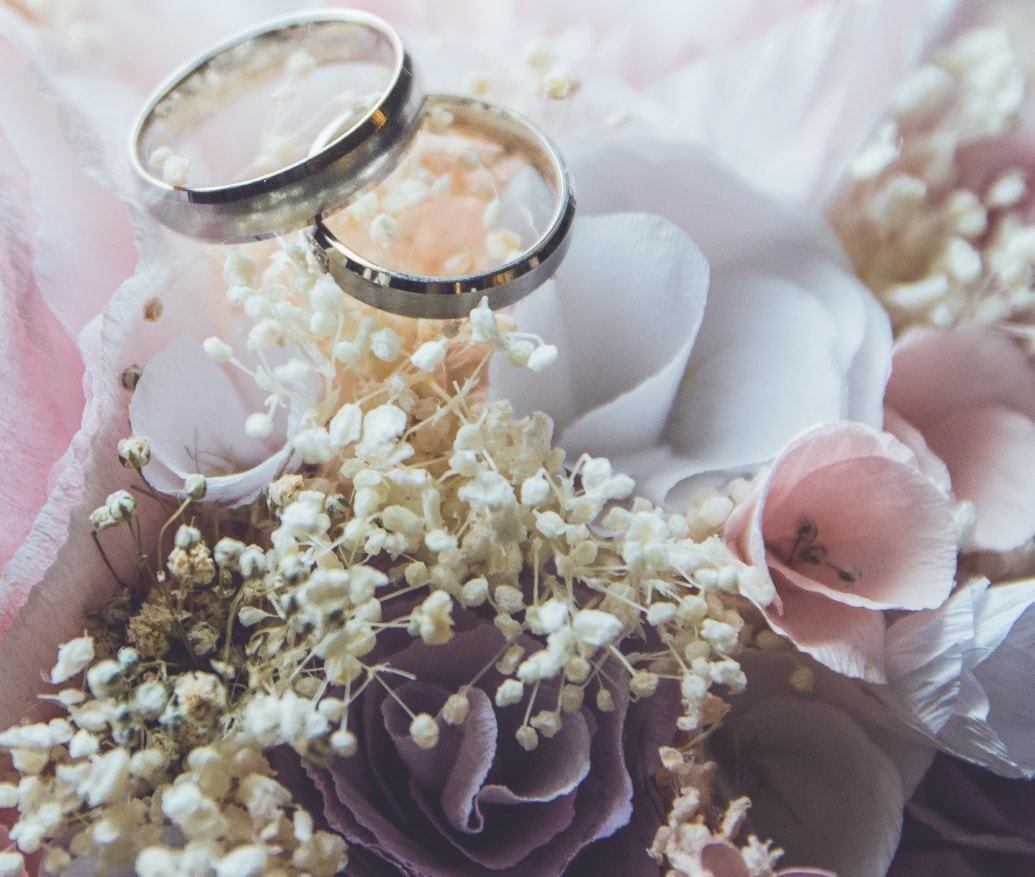 Do not worry. A Nikah which fulfills the conditions of the Hanafi school would suffice. However, the scenario you have described above would make a valid nikah in the Hanafi and the Shafi’i school. (al Mawsu’a al Kuwaitiyya)

You have nothing to worry about. Ask Allah for ease, and make this a marriage a means to draw closer to Allah.

Answered by Shaykh Yusuf Weltch Question Is it permissible to write about other ...
5 mins

Do These Statements Entail a Pronouncement of Divorce?

How Can My Friend Convince Her Husband to Raise Their Kids Islamically?

Answered by Ustadha Shazia Ahmad Question A friend is going through severe probl...