I am extremely grateful for this platform which gives me the option of asking questions regarding fiqh. May Allah reward you for the inconvenience I am causing you by asking several questions.

1. When I pray in my local mosque, who is Hanafi, in order to avoid any dispute, I avoid raising my hands during the prayer despite being Shafi’i. Am I right?

2. If I miss a raka’ah (cycle) with the Imam, do I raise my hands behind the Imam after his first tashahhud?

3. In my makeup prayer of Fajr should I perform the qunut?

May Allah reward you. Your question does not inconvenience any of the Seekershub instructors in anyway. Rather, it affords us the opportunity to learn – by consulting the classical texts – and causes many of the other seekers to benefit.

Raf’ al-yadayn or raising one’s hands is a strongly encouraged sunnah according to the Shafi’is, the omittance of which is considered reprehensible (makruh). [Nayl al-Raja]

Living in a Hanafi community should not be the cause that you leave out this important sunnah. We need to appreciate that ALL schools of law are based on the Quran and Sunnah. When the Hanafi school does not make raf’ al-yadayn, we respect there position which is based on the hadith of the great companion AbduLlah ibn Mas’ud; similarly Hanafis should respect the position of the Shafi’is which is based on many authentic Prophetic traditions.

If however, the raising of your hands in prayer, will definitely lead to debate and quarreling, and the members of the masjid will not be tolerant of you raising your hands, then it might be better not to do so. Avoiding fitnah in a community is considered a general welfare (maslahah ammah); while raising your hands in prayer would be considered a personal one. General welfare receives precedence over personal welfare. In this instance however, you should consider speaking to the Imam of the masjid about this intolerance, so that it could be addressed over a period of time.

Qunut should be made in the fajr prayer, even when made-up later. 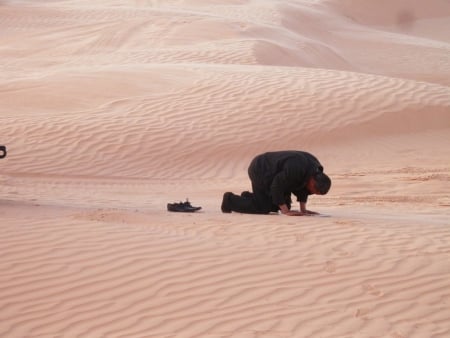 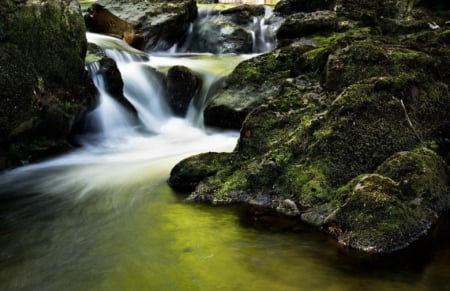 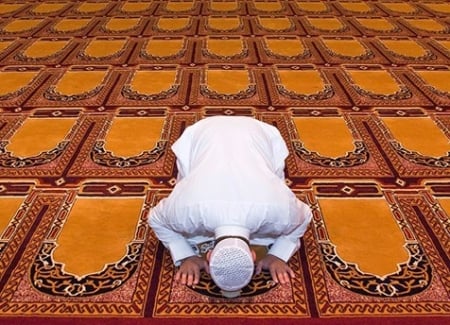 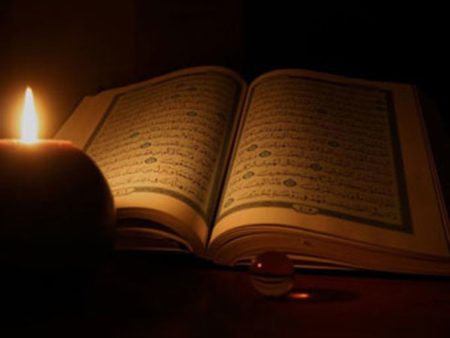 What Are Some Recommended Supplications and Suras to Be Read in the Night P... 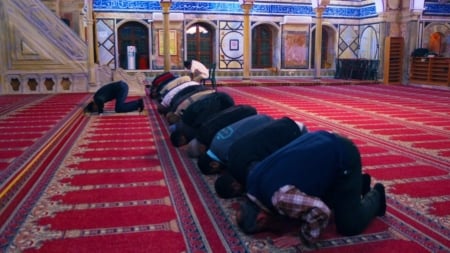 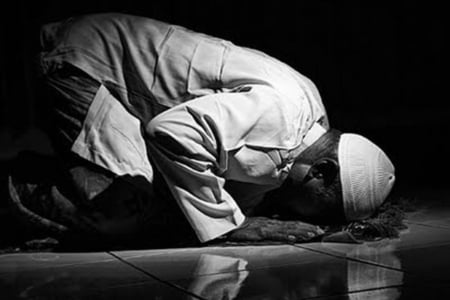 Is It Permissible to Perform Al-Ishraq Prayer Prior to ‘Eid Prayer?