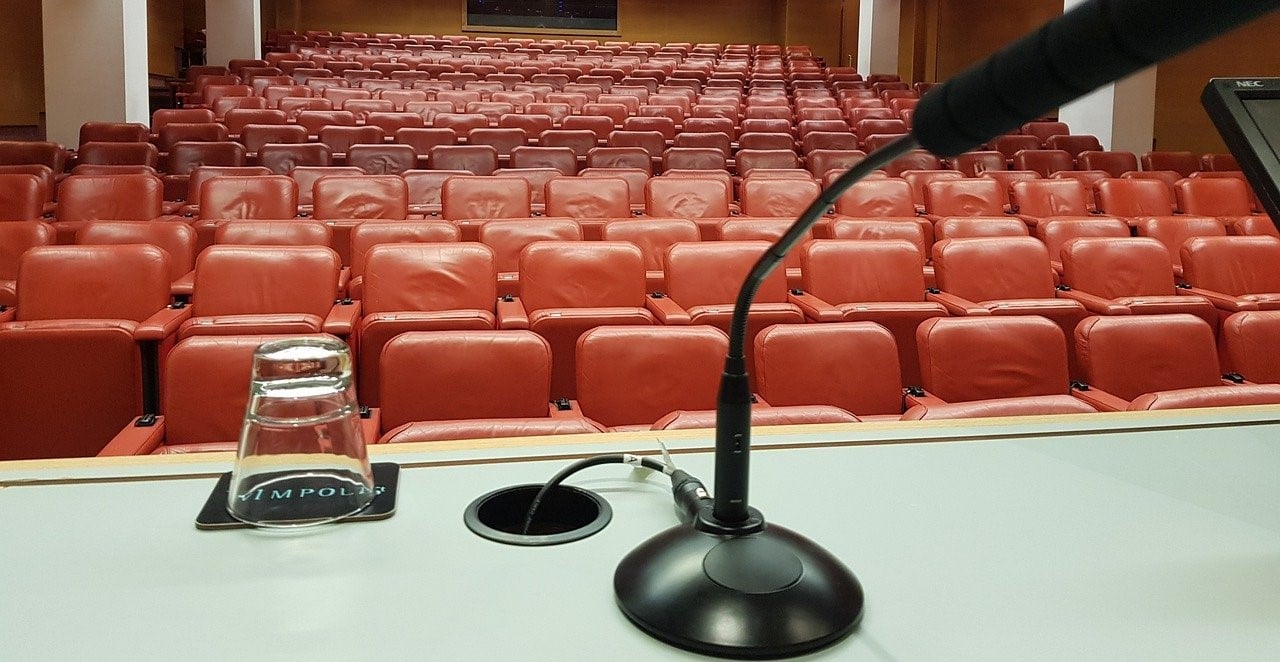 Question: In debates and essay writing at school, we sometimes have to defend un-Islamic views. Is this permissible?

Yes, it is perfectly fine. This is part of education and exists in Islamic education. All we have to do is to make sure we phrase the discussion properly.

We would also avoid mocking ideas that are true: we would just phrase the argument in a way that shows feigned empathy without actually adopting false views.