Differences Between the Adhan & Iqama

Question: What are the differences between the adhan and iqama?

Generally, the call to prayer (adhan) and the call to commence (iqama) are the same. However, there are a few differences between them, which include:

1. The additional wording of “the prayer has commenced” (qad qamat al-salat) in the iqama.
2. The iqama being recited in a quicker manner than the adhan.
3. The person giving the iqama does not place his fingers in his ears nor does he turn his head left or right.

These are the major differences between the two, though there are more relating to dislikedness, repeating the recitation of each, and so forth. 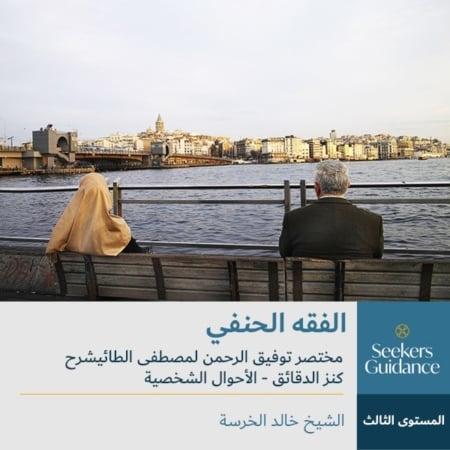