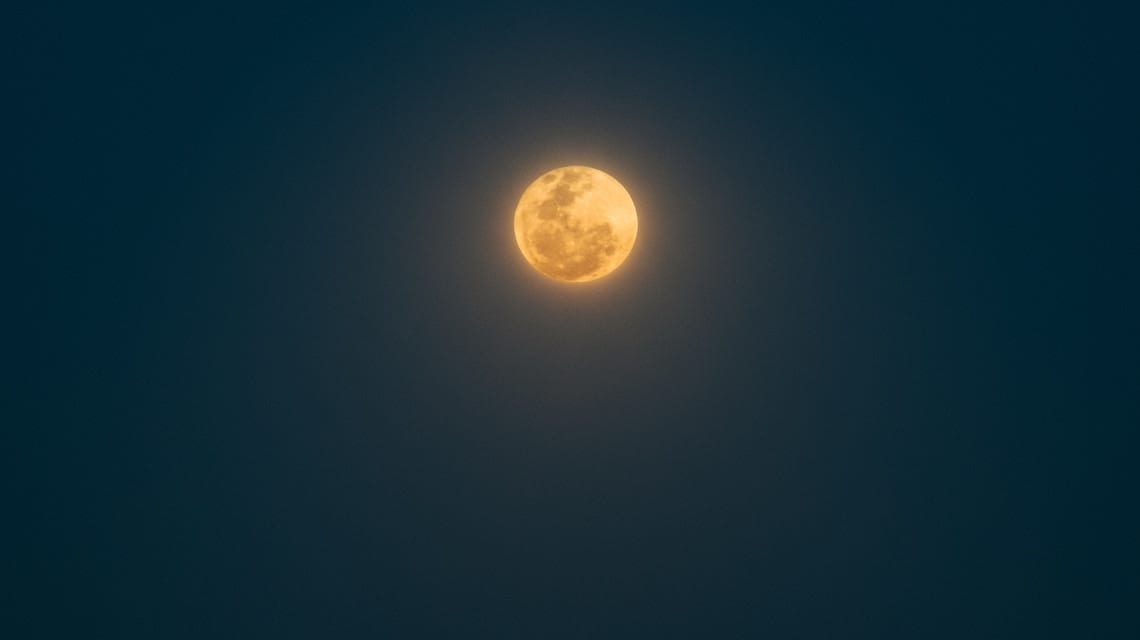 Ustadh Farid Dingle is questioned about the possibility of their being other creators besides Allah.

Are there other uncreated beings alongside Allah? Seeing as how the definition of god is the one who created the universe and creation, is it possible for there to be uncreated beings that Allah did not create? A being that created their own universe and creation. That is not regarded as god by us but regarded as god by their own creation that they have created.

I know this sounds like it is against the teachings of Islam and I have tried to find anything that goes against this but I can neither find any convincing evidence against this claim or for it. The Qur’an mentions the impossibility of multiple gods in Sura al-Anbiya 21:22. But that only had to do with multiple gods creating the same thing.

Please I would like for you to clear this up for me and give me an answer as soon as possible, because I am extremely confused and I need to desperately know what is the answer against this claim.

I also have other thoughts that Allah has sexual organs. I go through this thought because Allah mentions he has hands and a shin. I need to know what is the response to all of the above queries I have.

Dear questioner, I would strongly advise you to listen to this series of podcasts: Why Islam Is True.

Regarding your question, it is logically impossible that there be multiple creators because that necessitate a level of dependency in being or actions.

In short, the being that keeps everything in existence and keeps things the specific way everything is exists without any dependency whatsoever, and this dictates that it (He) be one.

As for His not having body parts, this also returns to His freedom of need: parts take up a certain among of space and this would entail that He needs space to exist. Verses that mention His hand or face are metaphorical. For more detail, please see Literalism and the Attributes of Allah.

Theologically, whenever anyone returns the whole of existence to one being, that being must be completely self-explainable: that it is and what is does cannot return to some other external determiner.

This is why the Big Bang cannot be the reason for the universe, Brahma, Jesus or, anything else apart from Allah as He is in the Qur’an.

Say: It is the Allah is One, the One to Whom all else returns;
Never has He had children, nor was He ever born;
And there was [and never will be] anything equal to Him.

Again, listen to the podcasts and this will be more than clear, insha Allah.