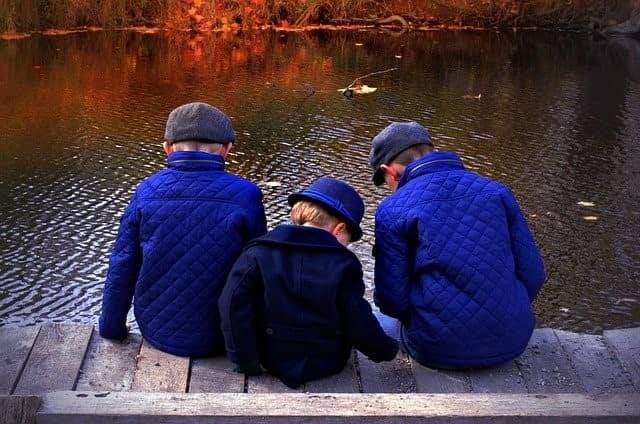 My brother got married without my parent’s consent last year. My parent’s main objection to his marriage was the limited amount of time he had known the girl (under 1 month) and the fact that neither were financially stable to take on their own responsibilities. My father and our sisters have not spoken to my brother in about a year. Do I have to reach out to my brother to maintain ties of kinship with him and his wife?

Yes, you need to maintain family ties with your brother. This is something highly emphasized in Islam. You should also slowly convince your family to do the same.

It is understandable that your parents may have wanted a more active role in his marriage, and his hasty approach may have upset them. However, ultimately, the Shari’a gave him the choice, and he made it. Is the matter so serious that it warrants not speaking to him again? What about his future children? What wrong did they do?

You should speak to your brother. Allah dislikes it when people sever family ties. Do it for Allah, and you will see a lot of good from it.

It is also worth getting your brother to apologize to your parents. Yes, he was within his right to choose who to marry, but the process ended up hurting your parents. For that, he should apologize. Perhaps that will be the road to resolution.

Given the considerations in such cases, we urge you to please consult reliable local scholars or counselors about the specifics of the situation. Jazakum Allah khayr. May Allah facilitate all ease and good for you.

May Allah facilitate the matter for you all.