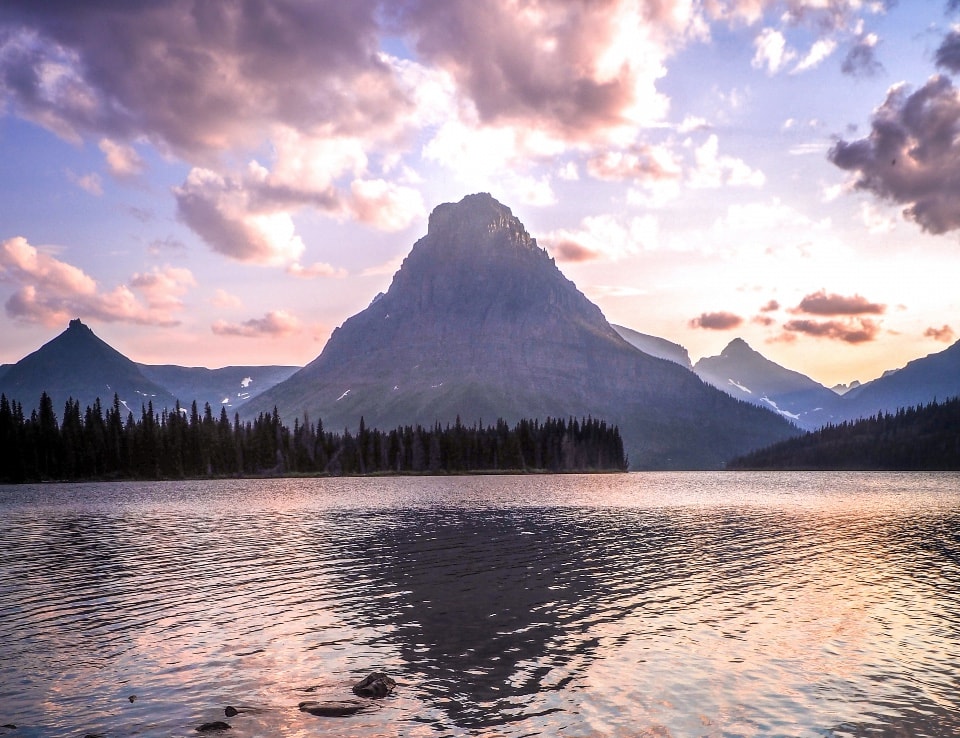 Question: Is it permissible to be or request someone to be a surrogate mother for one? Who is considered the birth mother?

Answered by Ustadh Salman Younas  Question If I was reading a verse in the Qura...
3 mins

How to Maintain Healthy Relationship with My Mother?

Answered by Ustadha Shazia Ahmad Question My single mother and I have been affec...