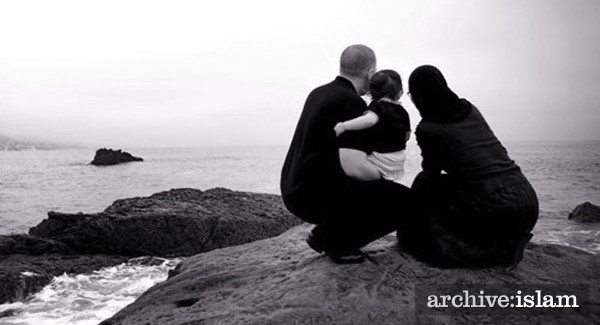 Question: I have been married for three and a half years and have no children. My husband has committed zina behind my back for over 2 years. Now the woman has said that she is pregnant with his child. He is slightly doubtful as we don’t have children and are not using contraception. He has asked for DNA testing and is getting himself tested too to ensure everything is OK with his fertility. What is the ruling in Islam? Should he marry the woman?

Thank you for your question. Your husband is not fit to be a husband or father because he committed adultery and has done it for so long.

His marriage to her will make the child legitimate

There is no obligation on your husband to marry this girl. However, if he decides to, the child will be called his and will grow up with a father and not as an illegitimate child. It says in the Reliance of the Traveller, “The husband of a woman who bears a child (0: no matter whether his marriage to her is valid or invalid) is considered to be the child’s father whenever it is (N: legally) possible that the child could be his, meaning that:
(a) the woman gave birth to the child six months plus a moment after the marriage agreement;…“[n10.2].

This means that your husband should marry her immediately, so that they are married for at least 6 months of her pregnancy, in order to be called the father of the child. Your husband would have been wise to do a nikah with this woman before he slept with her.

If he doesn’t marry her

If he does not marry her, then he should provide financial support for the illegitimate child, just out of moral principle. Regardless, you must decide whether to stay with a non-Godfearing man or leave him for his unfaithfulness which is valid grounds for divorce.

I pray that this situation is resolved and that you grow closer to Allah through this painful experience. It may be a blessing that you did not have a child with him, perhaps you are destined to have a family with someone else. Please pray istikhara and talk to your husband about the future of your relationship. I pray for success for both of you.

Answered by Shaykh Yusuf Weltch Question Is it permissible to write about other ...
5 mins

Do These Statements Entail a Pronouncement of Divorce?

How Can My Friend Convince Her Husband to Raise Their Kids Islamically?

Answered by Ustadha Shazia Ahmad Question A friend is going through severe probl...