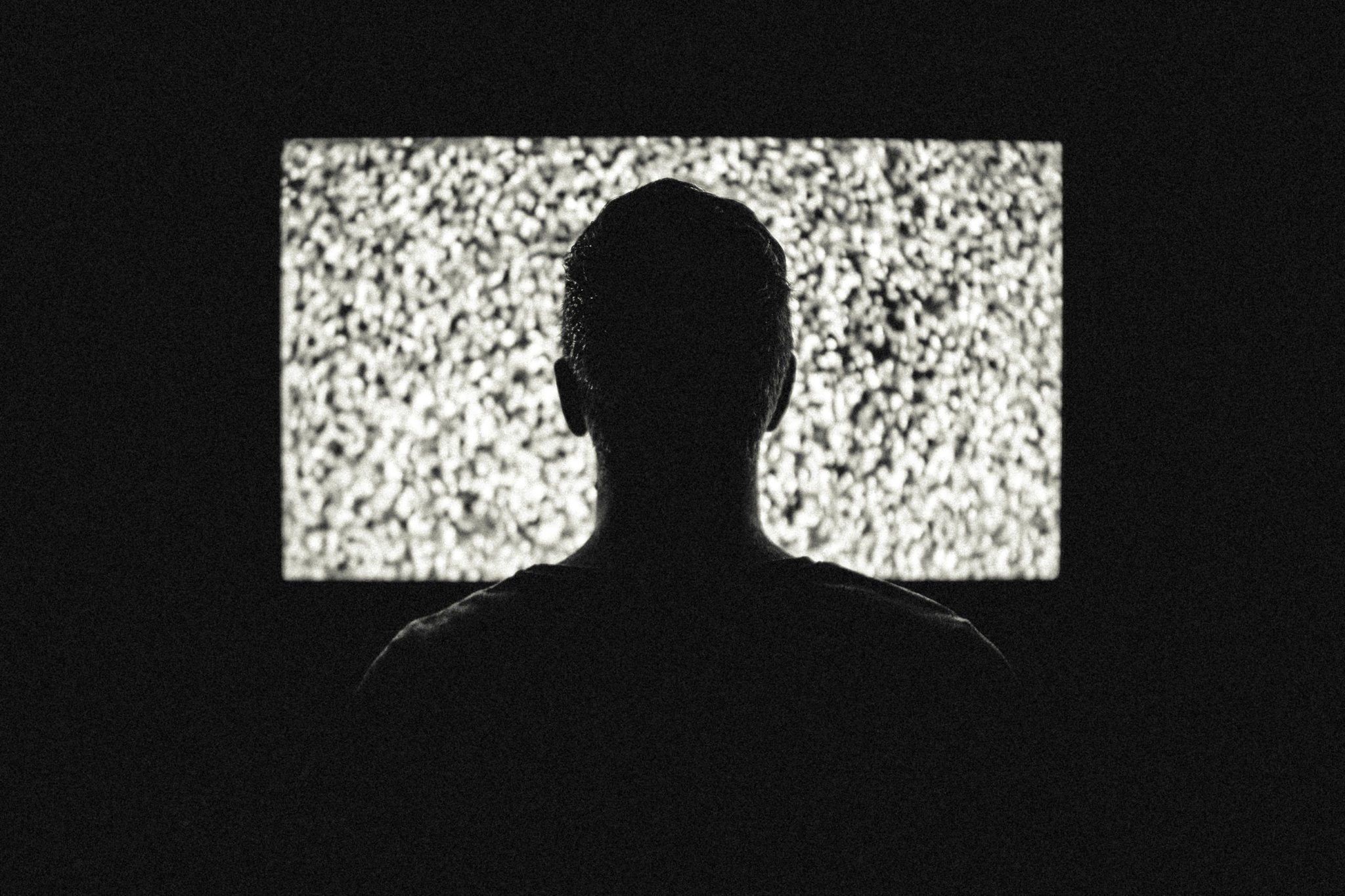 In the past I used to watch pornographic videos in which there were actresses wearing the hijab. I know this is a disgusting thing, but have I committed kufr by watching them? Also, there are certain chatrooms online where people talk about seducing and converting kafir women to Islam. Is it kufr to have this type of fetish?

Please let me know if I must renew my faith, these thoughts have been tormenting me.

You can rest assured that you are still a believer. The acts you mentioned do not take one outside of the fold of Islam. Please refer to this answer for more details on the matter.

Turn Back To Allah

The best thing to do is to turn to Allah with duʿa, repentance, and salat al hajah. Beg for forgiveness, and ask Him to open for you the doors to leaving these bad habits. That is the way out. Rely on Him.

(O Allah your forgiveness was more vast then my sins
And I have more hope in your mercy than in my own deeds).

He was told to say it three times, and then the Messenger of Allah, Allah bless him and give him peace, said his sins had been forgiven (Hakim).

These inspired words expressed the reality of our sins not being greater than the mercy Allah. No sin is too great, and no crime overwhelms His mercy. Reliance on Allah’s kindness and mercy is the way of the intelligent because even the best of our deeds are not up to the standard that Allah’s beauty, majesty, and perfection deserve. So relying on Him is the intelligent choice.

Seek His help in finding a practical solution to your problems, and you’ll find the help there. Imam Muhammad al Harraq, said in a beautiful line of poetry,

“He has a beautiful trait of not letting the hopes of the seeker be dashed,
And a door before him which is never locked.”

There is always hope in the mercy of Allah. 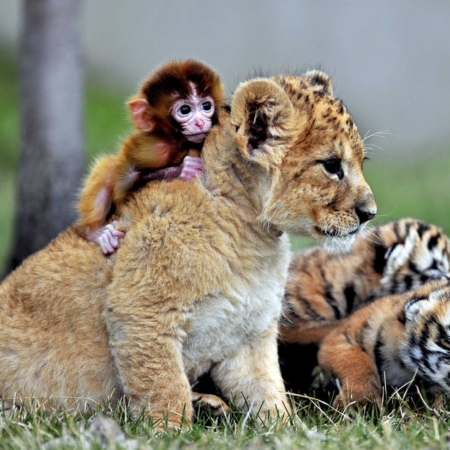 Punishment of Animals on Judgment Day 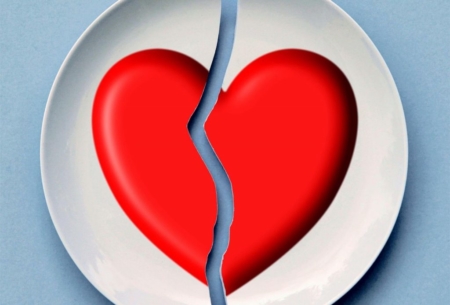 Is It Permissible to Translate Documents for Banks? 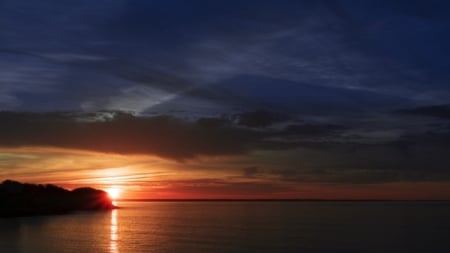 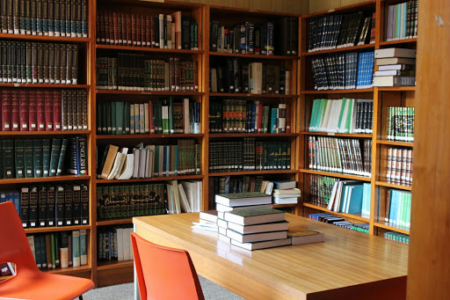 Can You Recommend Books in English for a Non-Scholar in the Following Subje...